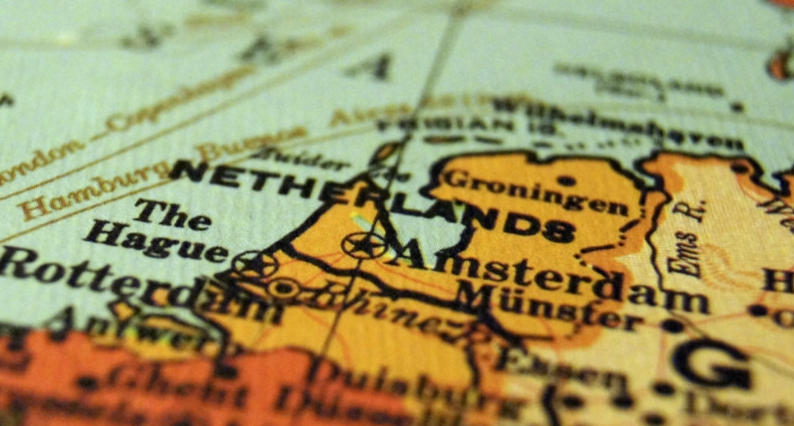 Are you looking for work abroad but don't know which country to choose? We went to compare jobs abroad in the Netherlands, Germany, Belgium, England, Sweden, France and Ireland and showed which one is the best.

Free movement between the countries of the European Union has opened up many opportunities for those interested in working abroad. But when the supply is so great, how do you know what advantages each country has over each other? That’s why we decided to compare the EU countries where you mostly look for work abroad and help you decide which country is best for working abroad in 2021.

*This only applies if you have a EU passport.  To find your possibilities of getting one, we recommend this page: polaron.com.au

What are the criteria for choosing the best country for work abroad in 2021?

The most common reason people are interested in working abroad is higher wages. Thus, for many people who think about working abroad, the most important criterion when choosing a country is its minimum wage. 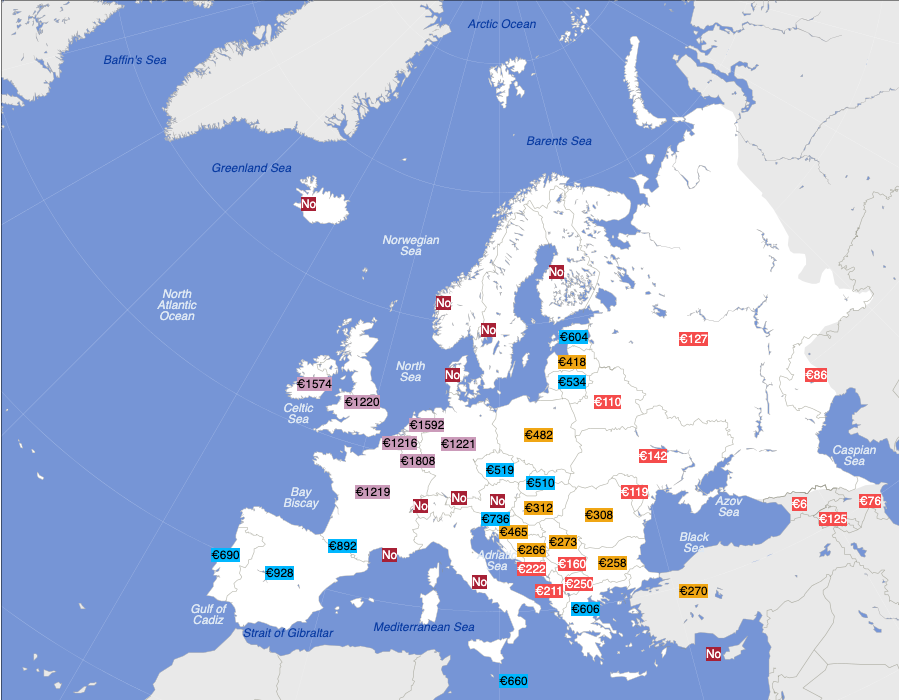 The longer you work abroad and the more work experience you gain, the higher your salary can be. For employees with a lot of work experience and looking for work in a specific field, the average monthly salary after taxes in a particular country is relevant. You can find this information at: 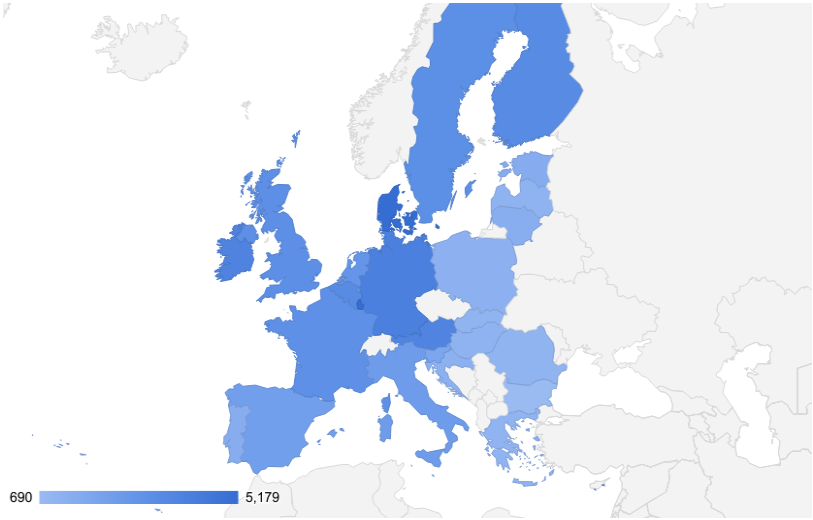 Looking for a job abroad in 2021 and with the goal of saving money, a very important criterion when choosing a country is its standard of living. The ideal option for working abroad would be a country with a high minimum wage and relatively low cost of living. After all, it’s not easy to save money when you spend everything you earn on living. More information on living standards in different countries can be found here:

English language level of the locals

Whether an English-speaking worker from abroad will be welcomed in a new job depends on how well the locals speak the language. How else will local company employees be able to communicate with their colleagues from other countries? Therefore, when comparing the most popular countries for work abroad in 2021, we use a reference that provides information on the percentage of the local population in a particular EU country that speaks English.

Because we all get sick sometimes and have to access health care, it is important to know how the local health care system works and what guarantees or help a sick worker receives when they go abroad to work. The health care system is one of the most important criteria on which your quality of life depends when you go to work abroad. Thus, we provide information on the place of each country in the world in terms of the quality of health care:

The happiness rate of the locals

All of the criteria listed above determine whether you will feel satisfied working and living abroad. We also decided to use the assessment of each nation’s happiness index in our comparison. So which country has the happiest people? After all, the most important thing is to feel happy. Perhaps this is why many of us are looking for work abroad. Here is a link to the World Happiness Index, which measures 156 countries according to how happy their people feel: 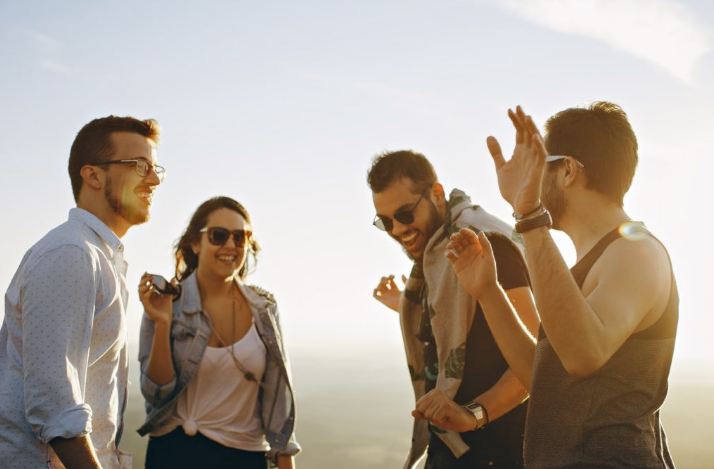 In which EU country is it best to work?

If you do not have much work experience in a particular field and are looking for a job abroad, then working in the Netherlands is a great choice. This country leads the EU in terms of the minimum wage, which amounts to €1635,60. In the Netherlands, many migrant workers earn slightly more than the national minimum wage. It is important to mention that such a salary is received by employees working in jobs that do not require specific skills. 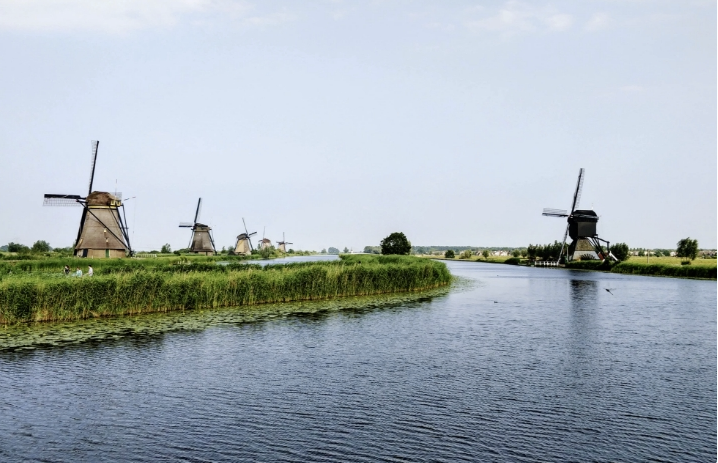 If you speak English and have work experience in a particular field, then Ireland can be a great country to work abroad. Under the country’s minimum wage of €1656,20 euros, Ireland shares second place with the Netherlands, along with Belgium. The average salary is €2464,- and is higher than in the Netherlands but lower than in Sweden. 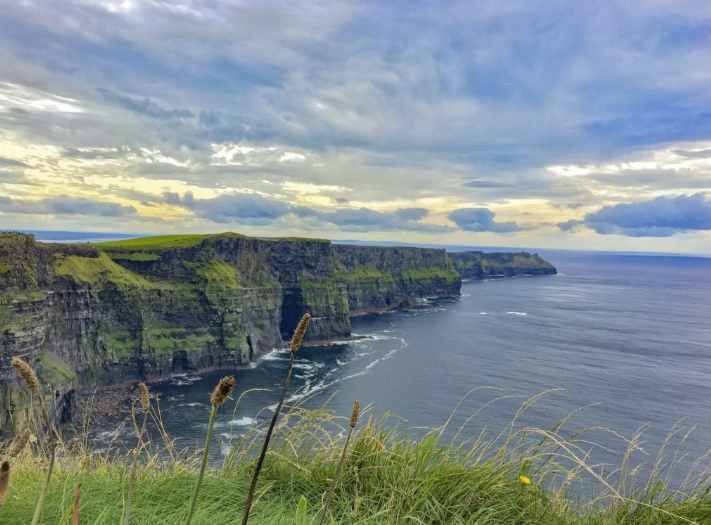 So if you speak good English and have ambitions to pursue a career in a foreign country, Ireland would be the best choice in 2021. However, you should know that compared to other countries, Ireland has a high unemployment rate. This means that when you look for a job in this country, you will have to compete with a larger number of local jobseekers than if you were looking for a job in the Netherlands or Germany. 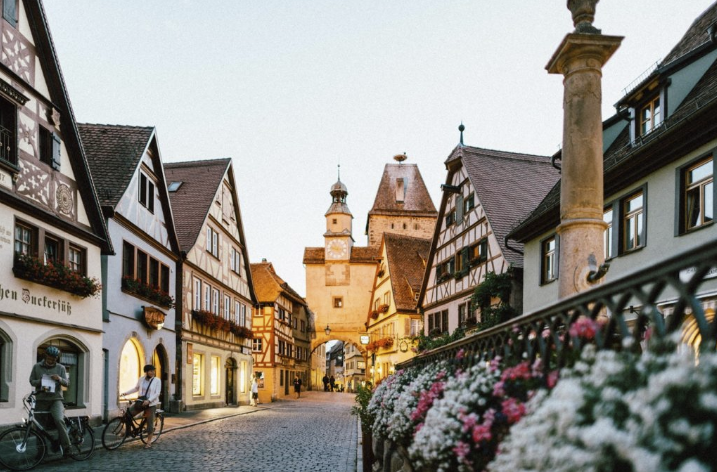 As a small proportion of the German population speaks English, local businesses expect employees from other countries to speak German. This makes it difficult for English-speaking workers to find work in this country. However, if you speak German, the chances of finding a job in Germany in 2021 are high.

If you are looking for a job abroad in a country with a high quality of life, you should be interested in Sweden. The average salary in this country is the highest among the countries compared in this text. The health care system and the happiness level of the population are also rated the highest. As much as 86%. Swedish in English, which makes it easier for employees from abroad to communicate in the workplace.

Although the minimum monthly salary is €1598.69 and the average is €2621,75 per month, i.e. less than in the Netherlands, Belgium or Ireland, but the cost of living is not high compared to other countries. So the amount you can expect to save after deducting the cost of living should be similar. 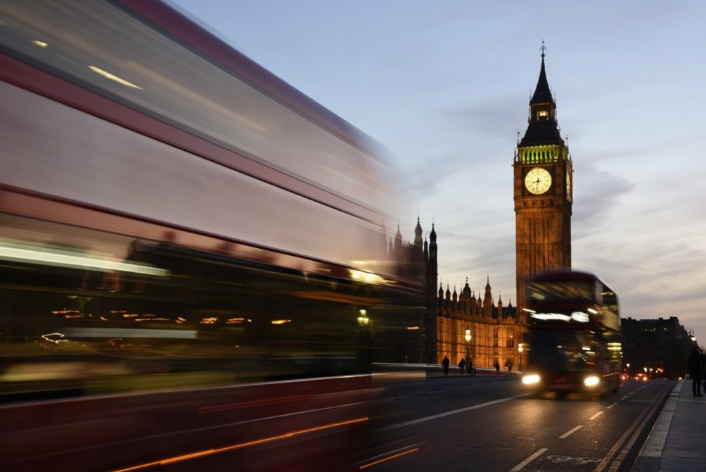 In addition, when looking for a job in the UK in 2021, one should be aware that the quality of life in the country is not very high. The healthcare system is less good and local people are less happy than in other EU countries. Another major shortcoming is that in 2016, a majority of Britons voted in favor of the country leaving the European Union. But only in 2021, when the UK finally leaves the EU, will it become clear what awaits foreign workers working in the country and what new jobseekers can expect.

When working in Belgium, you can expect to receive the country’s minimum wage of €1593,81 per month. After the Netherlands, this is the highest minimum wage, which is the same as in Ireland. 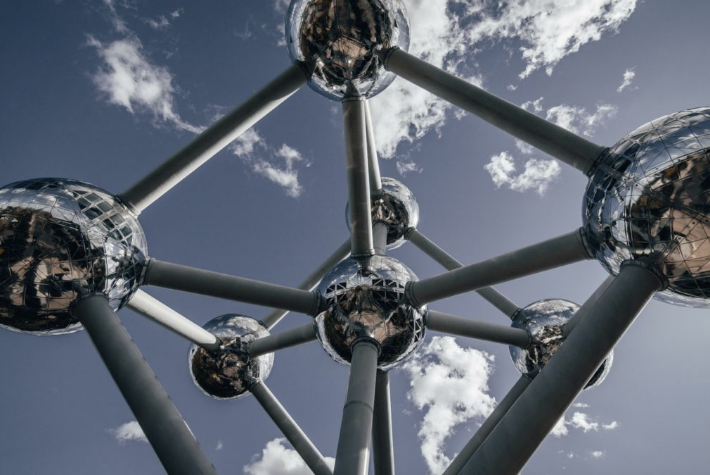 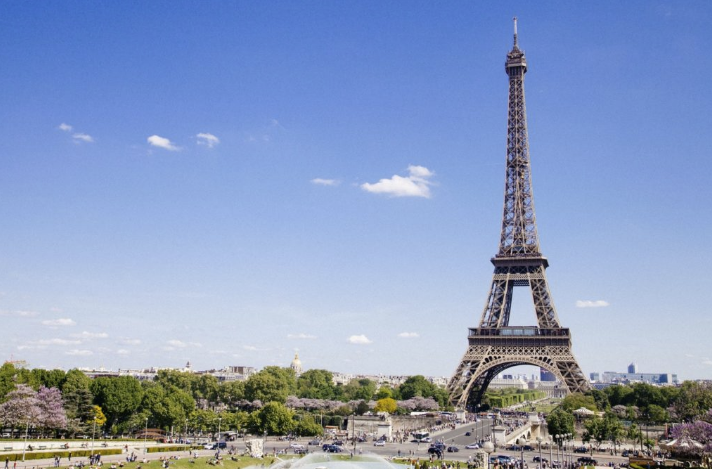 If you would like to know more about working in the Netherlands or Germany, contact our selection specialist.