Find work in Belgium with accommodation 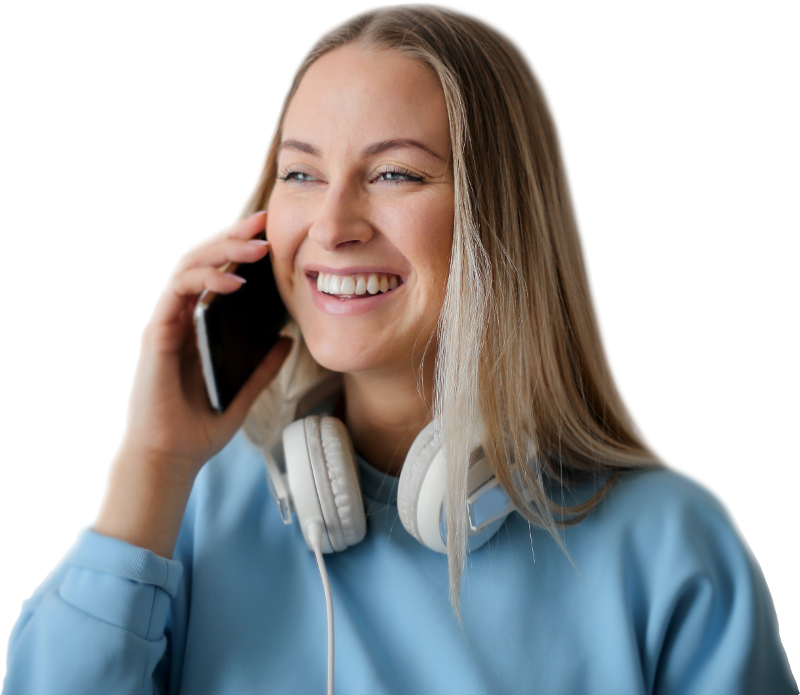 Are you looking to work in Belgium?

Robin helps people from different countries in Europe find work with accommodation abroad without commission from the employee. The feedback received from job seekers that left to work in Belgium helped create an enlightening experience for those seeking employment in Belgium.

We are proud to be among the best-rated intermediate agencies within Europe.

“I didn't know where to go. Then I got a call from Robin: We found you a job at Tesla, when can you start? What? Now!”
I found work with Robin at the Tesla factory: it's a dream job

How to get a job abroad

It takes 4 easy steps to get a job abroad

Find work abroad with companies such as:

Why should I use Robin’s help to get a job in Belgium?

What can Robin do for you?

Robin offers intermediate services between Belgium temporary employment agencies and people looking for a job with a living space in Belgium. In comparison with working in the Netherlands, Robin has fewer options of work in Belgium. Despite this, the options that there are to work in, offer a higher salary and potential opportunities for people with a technical background.

Our services extend to finding the right job with accommodation for you in Belgium.
If you are someone who has experience in sectors like mechanics, carpentry, construction or other related fields, this is a great option for you.
Occasionally we offer vacancies for people without experience but they are fewer and further apart, none the less keep contact with your assigned job expert to find what your options are. On request, Robin brings you in touch with like-minded people to yourself that left for Belgium before you. People that are accustomed to the country will help you feel confident. Robin’s job experts will remain available for you for questions and help if needed. Our job never ends. We want to offer more than work abroad, provide a comfortable relocation for EU employees to a new country, Belgium.

What type of agencies does Robin work with?

All agencies Robin cooperates with are operating in the international recruitment market and have at least 10 years of experience in this field. These agencies have proven to be successful in providing work with accommodation for candidates that used Robins services in the past.

Robin has assigned a part of our staff who have visited these agencies and the housing they provide, spent some time at the workplaces offered to our job seekers. This is how Robin’s job experts create a good understanding of what is waiting ahead for you when you work in Belgium.

All agencies Robin works with are a member of the recruitment branch organizations of ABU. We know it follows a standard protocol, looking at the payment of salaries and the provided accommodation.

How do we earn money?

In case you’re asking yourself ‘If Robin doesn’t charge a fee to jobseekers for the help of getting a job with accommodation in Belgium, how do they make money’. The answer is that Belgium’ employment agency is paying for our services to find the right candidate for them. We are certain that we do this more cost-efficiently than the agency is doing it themselves. Helping people is in our name, it’s the core of our business, it’s the reason we exist and why Robins’ job experts are going to work motivated each day. No one can do this better and more efficiently as we do.

How does Robin compare to other agencies that offer work in Belgium?

Unlike many other agencies that recruit people to Belgium, Robin is interested in creating the best experience possible for those planning to leave abroad. Our colleagues will guide you and keep an honest, truthful communication with you, we are not interested in selling you a utopian idea of your future, our goal is to inform and help other people that like ourselves are looking to improve their life and build a career abroad.
This we do by providing the information we have about the workplace, and accommodation, based on other people who successfully completed the same journey and as well on our staff’s experience when they visited these places. We stay in touch with you after you arrive in Belgium to make sure your experience has been pleasant and make sure you feel safe and comfortable.

Where does the name Robin come from?

Robin is a familiar name for those of you that like stories and action heroes. Robin is a helping hand for people. Making sure that job seekers get the support they need at the moment is the most crucial. Robin creates trust, communicates openly and clearly to people. Our job experts will be honest with what you should expect when arriving in Belgium, we don’t like surprises. Robin offers more than work abroad. One of Robin’s values is driven, which proves that we want to improve ourselves and the journey of the people we help every day. 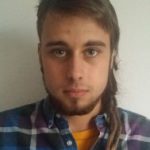 Mark
With the job, everything is better than I expected, after one week I already worked 40 hours per week. Accommodation could be better but i'm happy :) Robin did a great job!
Register now for work in Belgium

More information about working and living in Belgium

Don’t hesitate to ask our reqruiter

Work in Belgium: 5 reasons it's worth to get a job in this country

1. Living in the wealthiest part of Europe, but affordable!

In Europe, Belgium is one of the cheaper countries for renting or buying a home. Countries such as France, Great Britain,Germany, Spain, and Ireland are all more expensive. So although the minimum salaries in Belgium and Ireland are higher compared to the minimum wage in Belgium, you likely will end up saving more money living and working in Belgium.
Even when comparing the different capitals, Belgium scores well. Only Berlin is cheaper than in Brussels.
Deloitte Real Estate compared the prices of houses in major cities in the EU, taking into account the earnings of the population and the costs of a small home. In Belgium such a house cost is 4 times the annual salary, making Belgium the cheapest place to live.

Although Belgium is part of the wealthiest regions in the world looking to GDP per capita, living there is not as expensive as it may seem.

2. The minimum wage in Belgium in 2019 is the third highest in the EU

One of the most important reasons why people are looking for a job abroad is a bigger salary. So once you get interested in work in Belgium, it is important to know that Belgium offers the third-highest minimum wage within the EU, with 1593,81 Euros. This minimum wage is slightly lower than the minimum wage of the Netherlands (1635.60 euros) and Ireland (1656.20 euros).

In Belgium, most migrant workers receive a higher salary than the minimum wage. The hourly gross salary in Belgium for you as an immigrant worker is higher compared to the gross hourly wage you receive in Belgium. But due to different taxation in Belgium, the net salary in both countries are very comparable.

For those that are looking for a qualified position, different salaries apply.

As a jobseeker, there are great benefits of working through a temporary employment agency in Belgium. It’s a perfect way to enter the Belgium employment market. Especially for young adults.

In Belgium, most of the employees start their employment with a temporary contract. When both the job seeker and employer are content with the performance of both parties, the temporary contract is converted into a permanent position. Most of the people that are getting their job in Belgium with the help of Robin could receive a permanent contract within 6 to 12 months. Faster compared to the situation in Germany and Belgium, . In Belgium for example it takes overall from a year to get a permanent contract.

Working through a temporary employment contract in Belgium is an excellent way for you as a jobseeker to experience different companies, positions, and sectors (and even cities in some cases). In a relatively short time, you can get to know what type of job or working environment fits you best and what you really would like to do. The temporary nature of the work limits the responsibility for both you and the employer. It gives you more flexibility in changes in life. Looking at payment, pension, leave, and health insurance as a temporary worker, you have the same employment conditions as all other employees in Belgium.

4. It is not necessary to know Flemish or French

The three official languages in Belgium are Flemish, French, and German. The most prominent language in Belgium, counting the percentage of the population that can hold a conversation in this language, is Flemish, with 55%. Followed by a 40% of population who speak french and actually a higher number of the population can hold a conversation in English with a 52%. Although speaking Flemish will help you build up a career in Belgium, there is no need to speak Flemish to get a job there. In big cities such as Brussels and Antwerp, almost anyone speaks English. Roughly one-third of the inhabitants of the Brussels Capital Region are not Belgian citizens, and over 50 percent have foreign roots. So in more prominent companies, it’s becoming common to communicate in English.

52% of the total Belgium population, from whom most of them are younger, can hold a conversation in English. In France, f.e. just 39% of the French people that can have a conversation in English. English becomes the primary communication language on the work floor as well for young Belgium, specially in a country whose half its population has a language barrier, this makes english the perfect middle ground for communication. Less young Belgium can communicate in either French or Flemish. So English is becoming the language that unites foreigners with Belgium but as well the language that unites both Belgium sides.

If you can make yourself clear in English, Robin will be able to find a job for you in Belgium.

Belgium lies in the heart of Europe, within Brussels, the seat of the European Union, the NAVO, and other international organizations. Have a look at the European map, and you can see that Belgium is near the world’s most beautiful cities. Within 320 km, you are in London, Paris is only 265 km’s away, and Amsterdam is just a 170 km drive from the capital of Belgium, Brussels.
There are plenty of opportunities for foreign city trips during weekends.
This not only gives a great way to discover new places during your free time but as well makes it possible to fly back to your home country from different airports:

From Belgium, the world becomes small. You will always be able to find a low-budget way to fly back to your home.

Get a job offer abroad