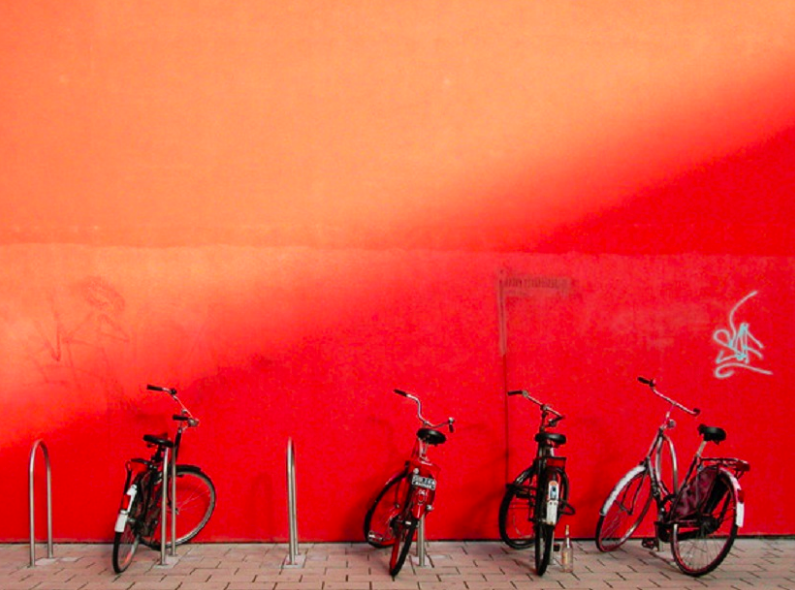 ​​Probably every person who hasn't thought about the Netherlands for a long time could tell you at least a fact or two. Loves football, cycles more than walks, uses renewable energy, open-minded, grows tulips, the tallest nation in the world... the list goes on and on. And have you ever wondered how the Dutch see foreigners coming to their country? Cultural differences are everywhere, but it's a good idea to take a closer look when preparing for life in a foreign country, so that you don't end up in awkward situations you could have easily avoided.

1. Don’t pass by. The Dutch are friendly and open-minded people

It’s not only common to say hello to colleagues, but also to shop assistants, café workers and other people you meet while smelling your morning coffee or looking for ingredients for your favourite meal. “Good morning” and “good afternoon” are simple phrases that accompany people every day in the Netherlands.

2. Hand gestures are not welcome

In the sunny Mediterranean countries, hand gestures are an unavoidable accompaniment to words, but in the much more northerly Netherlands, you’ll have to give up this habit. The people are friendly and talkative, but personal space is highly valued here. “In Holland, you only sit next to a stranger if you have no other option”, is how Dutch author Han van der Horst puts it. 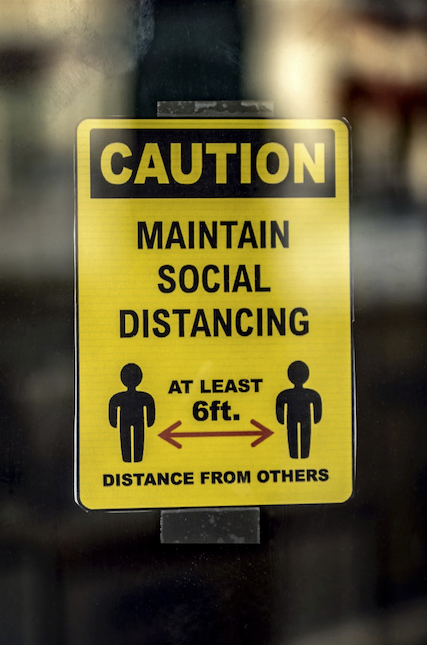 3. Save the question of earnings for last

The Dutch are outspoken on many topics in their personal lives. It is very likely that you will have to disclose your date of birth, what your family thinks of your new job, etc. during a job interview. However, even in job interviews it is not advisable to talk about your income, as the Dutch may find it rude or even completely unacceptable. Be patient and wait for the employer to bring up the subject of finances.

One of the biggest surprises for foreigners working in the Netherlands is the immediate communication between employers and employees. According to Milda Liutkutė, who has worked in both the Netherlands and her own country, direct communication is common in the workplace, “without politeness”, and referring to the boss as a second person quickly becomes routine. 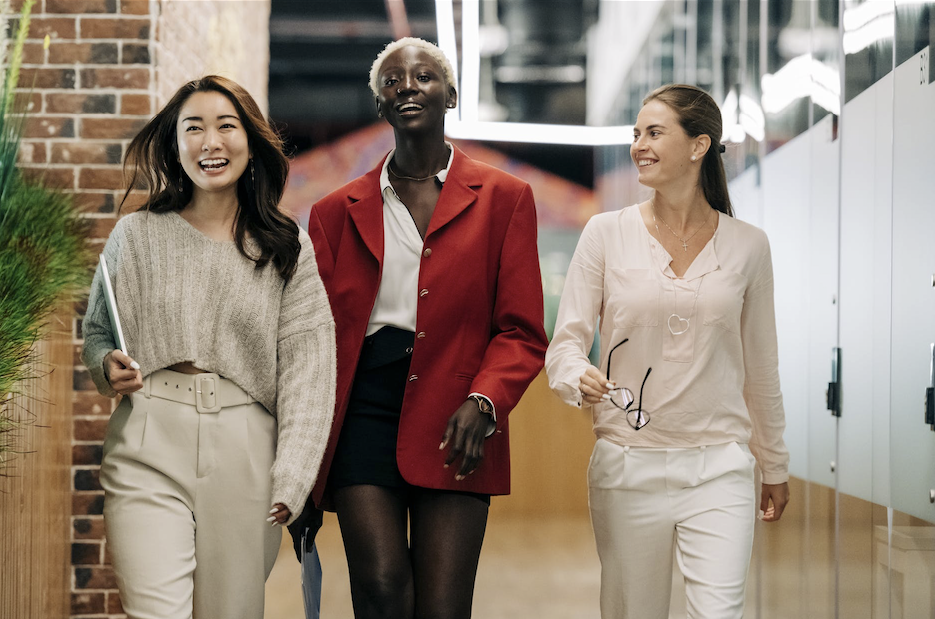 5. Keep track of time and agreements

Always try to be at the agreed place at the agreed time, as punctuality is a quality particularly valued by the Dutch. Consistent lateness can make your employer unhappy, so if you see that you are not going to be on time for work, be responsible – a short note or a call to your boss will help you get out of trouble.

M.Liutkutė, who has worked in a Dutch recruitment agency, says she has noticed that shyness and modesty often prevent foreigners working abroad from getting good working conditions. “I think that the main difference between a Dutch and a foreign employee is that a Dutch person will tell his employer if he is not satisfied with the working conditions or the salary. Whereas an expat, even if he or she is unhappy with something, will often keep quiet and continue working until his or her patience runs out”, she said. According to Ms Liutkutė, in such cases, dissatisfied expats often find a new job and announce their departure at the last minute.

Recommended:
5 things to know before travelling to the Netherlands

Many people working in their countries hope to have a good relationship with their colleagues, to spend time together outside work or even to become friends. However, when preparing to work in the Netherlands, you should be a little more cautious about such goals. According to Ms Liutkutė, the Dutch avoid friction between social and professional life, so communication with colleagues is usually limited to working hours.

Interested in football? Although the Dutch are proud of their team and have a lot to say about it, don’t be too quick to bring up the subject when talking to them. Every nation has topics that are spoken about carefully or not at all. Also, don’t be in a hurry to ask about the royal family, intoxication laws and alternative lifestyles.

9. Don’t be quick to brag or judge

The Netherlands is known around the world as a particularly tolerant country. You can feel free to express your opinions here, but be aware that you will have to listen to those who disagree. Equality and tolerance are Dutch strengths, so even when you talk about your achievements, don’t get carried away or you could be criticized.

If this phrase is for you, get out of the bike lane immediately. Even if you are an exemplary worker and love your job, never let your guard down when you go out on the street, because in the Netherlands, cyclists are the king of the road, and they will only press the brake lever if they have to.