Ready to leave England after Brexit? Why should you go live and work in the Netherlands 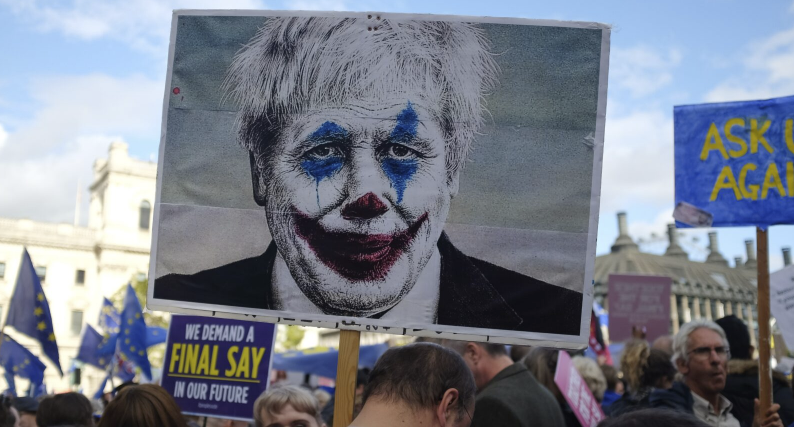 Are you working in England right now and getting nervous about the influence Brexit will have on your life? Your life might be better in the Netherlands.

There are some good reasons why you should consider moving to live and work in the Netherlands: 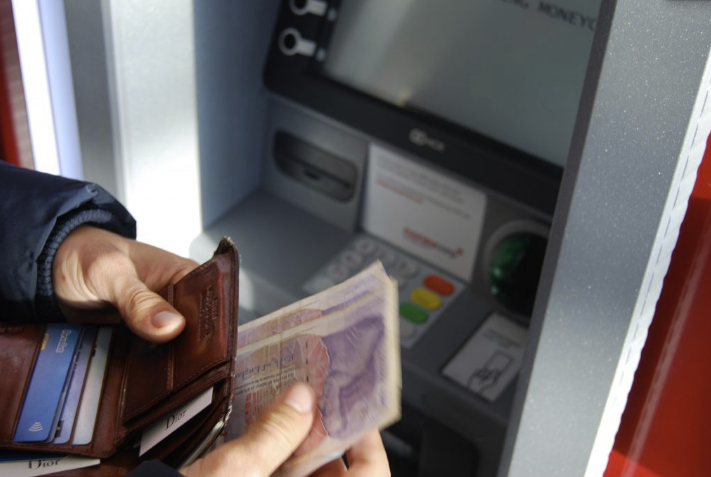 Is money the main reason you are working in England? Think twice about your decision. Most of the 2.27 million EU workers working in England right now are in low-skilled jobs. The wages paid in these jobs are strongly related to the legal minimum wage. With a minimum gross wage of 1441 Euros per month, England is not the most attractive country in which to work if you are looking for a high salary with a low-skilled job. The Netherlands offers a minimum gross wage of 1,653.60 Euros per month, which is about 15% higher when compared to the gross minimum wage in England.

Will my salary be higher in England when I have more experience? The possibility is there but it is very low. For those who have more experience and are looking for a job in a specific field, it is important to know what average net salary people are making in each country. The average gross monthly salary in England is 2,498 Euros compared to 2,855 Euros in the Netherlands, again about 15% higher in the Netherlands.

Recommended:
Salary in the Netherlands

Less bureaucracy compared to working in England after Brexit 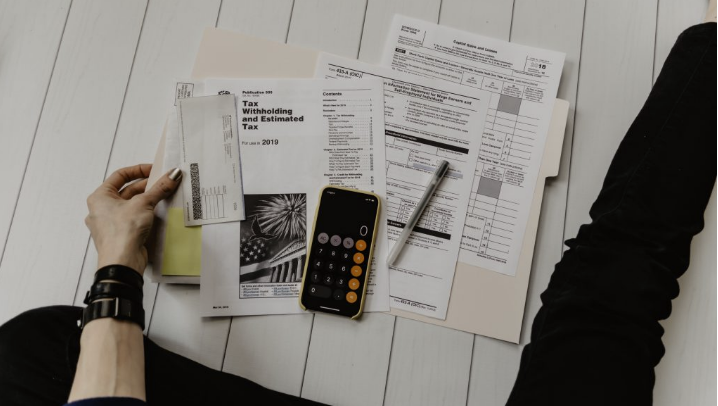 Brexit, which means that the UK is due to leave the EU on January 31, 2020, seems to make things more complicated for the English labor market.

Due to Brexit, it has become less attractive to employ EU citizens in UK businesses. 95% of small businesses in the UK have no experience in employing workers from outside the EU. It will take some time after Brexit for businesses in the UK to get used to the new regulations. Until then, their chances in the labor market will be highest in the Netherlands, where there are no restrictions on employers working with non-EU citizens

According to the immigration document, which sets out proposals for the UK government, any workers arriving after Brexit who want to stay for more than three months will need to apply for Temporary European Leave to Remain. This will allow them to live, work and study in the UK for up to 36 months. At the end of this period, any worker can apply for a visa under the new UK immigration system. The system emphasizes mid to upper level workers and limits access to low-skilled workers with a minimum annual salary of £30,000. This means that for most current EU workers living and working in England it will be difficult to stay there living for more than three consecutive years.

People who are working in England or are planning to go there to work will need some time to get used to the new system. If you have an EU passport and are living and working in England at the moment, you can apply for ‘resident status’.

Unfortunately, most EU workers in the UK have not applied for ‘resident status’ which means that they will have no clear way of demonstrating their rights from 31 January 2020. The amount of EU citizens entering England to work has dropped significantly.

Getting a citizen service number (BSN number) in the Netherlands

Needless to say, the Netherlands, being part of and remaining part of the European Union has open borders for EU citizens to work there. The only paperwork people will have to deal with is getting a BSN number.

The BSN number is a unique number, provided by the Dutch government that can be used to deal with any matter with the Dutch government. The BSN number is a Citizen Service number and is set up by temporary employment agencies in the Netherlands when you arrive in the Netherlands. The agency makes an appointment with you with the local municipality and together with someone from the agency you will go to the appointment to sign the documents to get your BSN number. All documents are provided in English. During this appointment, you will receive a letter with your BSN number. Keep this letter carefully since it can be used in the future for any matter with the Dutch government such as municipality, hospital, schools, your employer or benefit agencies, for example.

According to the law, you as an EU citizen will have the same rights on the Dutch labor market as a local Dutch person.

EVERYTHING will be prepared when you arrive in the Netherlands 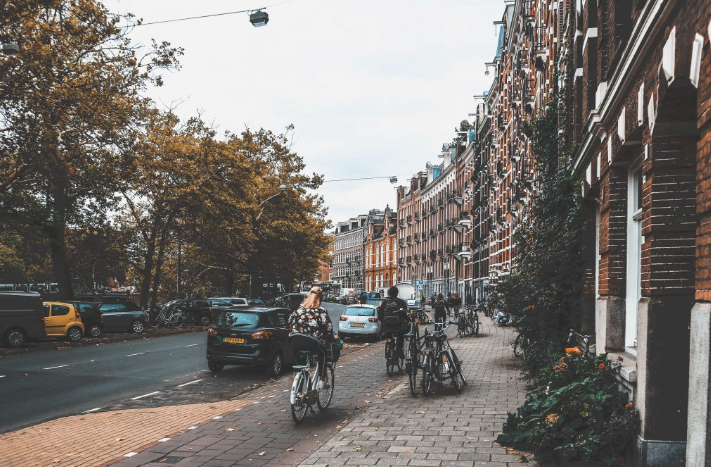 Most agencies in England do not provide long-term accommodation for their workers. It can be a complicated and frustrating task for you as a foreign worker to arrange accommodation on your own. Especially when you are not familiar with the local property market.

If you go to work in Holland with Robin’s help there will be accommodation waiting for you when you arrive in Holland. All accommodation in the Netherlands offered through Robin is SNF certified which gives you the assurance that your place of residence will meet a minimum set of standards that are checked at least once a year. It is likely that you will be living among people from your home country.

Useful link:
Accommodation in the Netherlands

You will be given guidance in a language that you understand. Most temporary employment agencies have staff members who can guide you in your own language. In case they do not speak your own language, information will be provided in English. Note: since Dutch people use English as a second language they will communicate with you with a level of English that both of you will understand. I have difficulty understanding local dialects in England since it is not my native language.

Provided transport to and from the accommodation

Recommended:
Everything you need to know about employment agencies in the Netherlands.

Basically, you will start a life abroad to improve your quality of life. How you define a high standard of quality of life is personal. Salary may be a motivation to choose to go to work in a country but it will not be the only factor that will give you a high quality of life.

So let’s check out some rankings, which influence your quality of life, of how the Netherlands ranks compared to the UK.

How well can you balance time invested at work with time you invest in other aspects of your life such as personal interests, family and hobbies.

The Netherlands ranks 1st in the world when it comes to work-life balance. People in the Netherlands are able to balance their work and the rest of their lives well. Thanks to new technologies people can work more flexibly and efficiently. Finding the right work-life balance helps reduce the hours that people work per week. Studies show that if you work fewer hours a day, you are more productive and have more time for personal interests. Today the Netherlands has the lowest average number of working hours per week in Europe. The UK has the highest average of working hours per week in Europe. Which one would make you happiest?

Where are people happiest?

So in which country are people really happiest? There is a strong relationship between an appropriate work-life balance and people’s happiness. The better your work-life balance, the fewer hours you have to work and the happier you will be.

After the people living in Scandinavia, the Dutch are the happiest people in the world. The high GDP per person, adequate health care system, and high average life expectancy make the Dutch the 5th happiest nation in the world.

Children are happiest in Holland 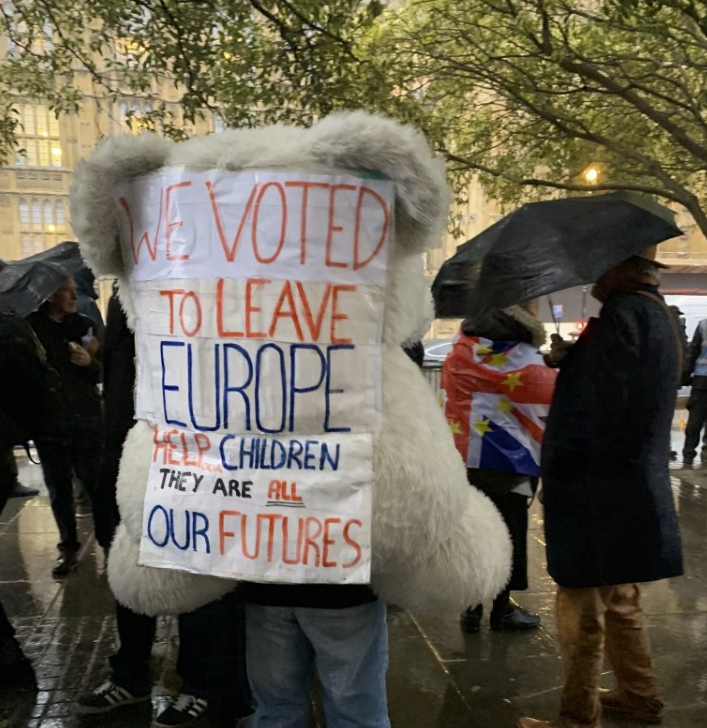 It is not relevant for people who are planning to stay only for a short period of time in the Netherlands but essential for those who are planning to stay abroad for a long period of time. Most of us will eventually have children that we would like to be as happy as possible. It is possible to create a comfortable life for your children that will make them happy anywhere, but in Holland this is guaranteed.

In Holland, children are the happiest in the world! An important factor in why children in Holland are so happy is that the Dutch give their children a lot of independence when they are young. That way they can explore and develop their own interests at a young age. Another reason why Dutch children are so happy is because they grow up in a developed and comfortable infrastructure. No matter where in the Netherlands you live, you can find many activities close by so that from a young age you can travel independently by bike to your sports club or music lessons. This is also great for parents. Who likes to be a constant cab driver for their children?

It is interesting to see that in all of the above factors: work-life balance; where people are happiest; children’s happiness, one would expect warmer climates to offer the best quality of life but that is not the case. In fact, in cooler Nordic climates, people are happier than in warmer climates. With the exception of England. So long rainy days don’t seem to give a guarantee for a good quality of life.

So why not give it a try and let Robin find you a job with accommodation in the Netherlands?

See more information about working in the Netherlands

Will I manage with only speaking English in Holland?