On tolerance, clogs and tulips – why are the Dutch the way we see them? 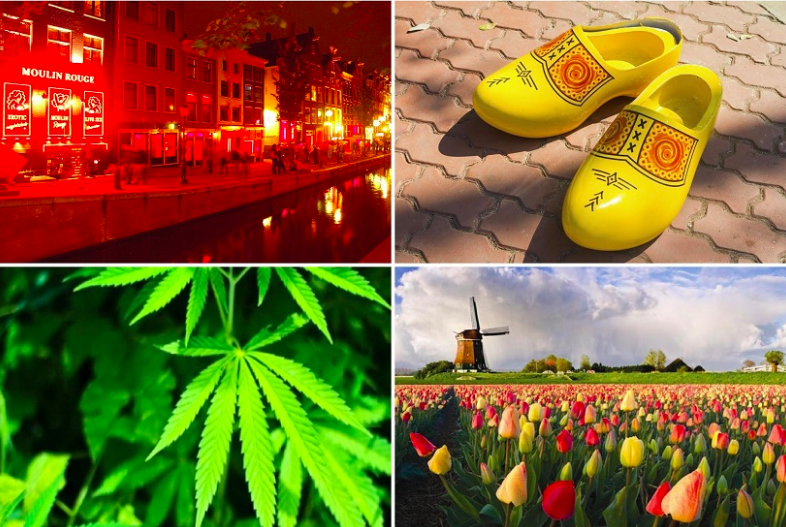 In the daytime, the sweet scent of tulips lingers in the air, and in the evening, the curiosity-inducing windows of the Red Light District beckon tourists wandering around Amsterdam. Tolerance is the Dutch "calling card", and it's not the only thing that sets the country apart in the world. Dutch law was the first to recognise same-sex marriage, euthanasia (the easy death of a terminally ill person) and prostitution. And did you know that two of the three on this list are still only legal in the Netherlands today?

‘Gedogen’, a Dutch word that is practically untranslatable into other languages, justifies the country’s exceptional laws: why ban something that will move uncontrollably into the black market and not make a profit for the state? Even in the face of skeptical criticism, the Dutch are pleased with the results of these policies – the taxes on the profits paid by the sex workers, the commerce of soft drugs, and the fierce fight against human trafficking. 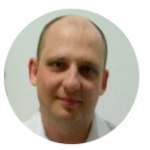 Ioannis P.
Robin helped me find an awesome job in the Netherlands, The communication was great and it gave me the feeling that they care about me. Thank you Robin.'

The Polder model is another buzzword to describe Dutch culture. The Dutch, who have a long history of cooperation with other countries, have perfected a model of communication that listens to every person involved in a transaction. Although this can be a very time-consuming tactic, it is still used in the business world and in politics – when everyone speaks up, a compromise is sought. And given that the decision to legalize prostitution, euthanasia and soft drugs was taken in this way, there is no doubt that practical experience is more important to the Dutch than theories. 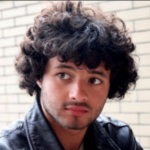 Tomas P
'It's been a very interesting and growing experience. I'm getting to know a lot of cultures and having experiences that I would never have if I weren't here.'

Tulip mania and the clumping of clumps

Did you know that the tulips that are swept out of the hands of florists as Women’s Day approaches were once the most expensive flowers in the world? The Dutch love for these flowers, which blossomed with the first tulips in the country (Carolus Clusius, a gardener at Leiden University, was the first to plant his tulip collection here in 1554), has never waned. A century after this event, their popularity has exploded, with the price of a single flower surpassing the average worker’s annual wage at the height of tulip fever. The Netherlands is still unrivaled on the world market, with around three billion flowers produced for sale every year.

We Recommend reading: 5 things you need to know before travelling to the Netherlands

Dutch tulips are most likely to be found in your nearest flower shop, so if you’re travelling to Holland and looking for a particularly original souvenir, you’re guaranteed to surprise your loved ones by pulling a pair of brightly colored tulips out of your suitcase. They have protected the feet of gardeners, farmers, blacksmiths, fishermen, masons and other craftsmen since ancient times. It’s true that you’ll probably have to settle for traditional footwear made of rubber or plastic when you go to the souvenir shop, but keep your eyes peeled as you drive through the villages – you might see gardeners wearing wooden klumpkas. 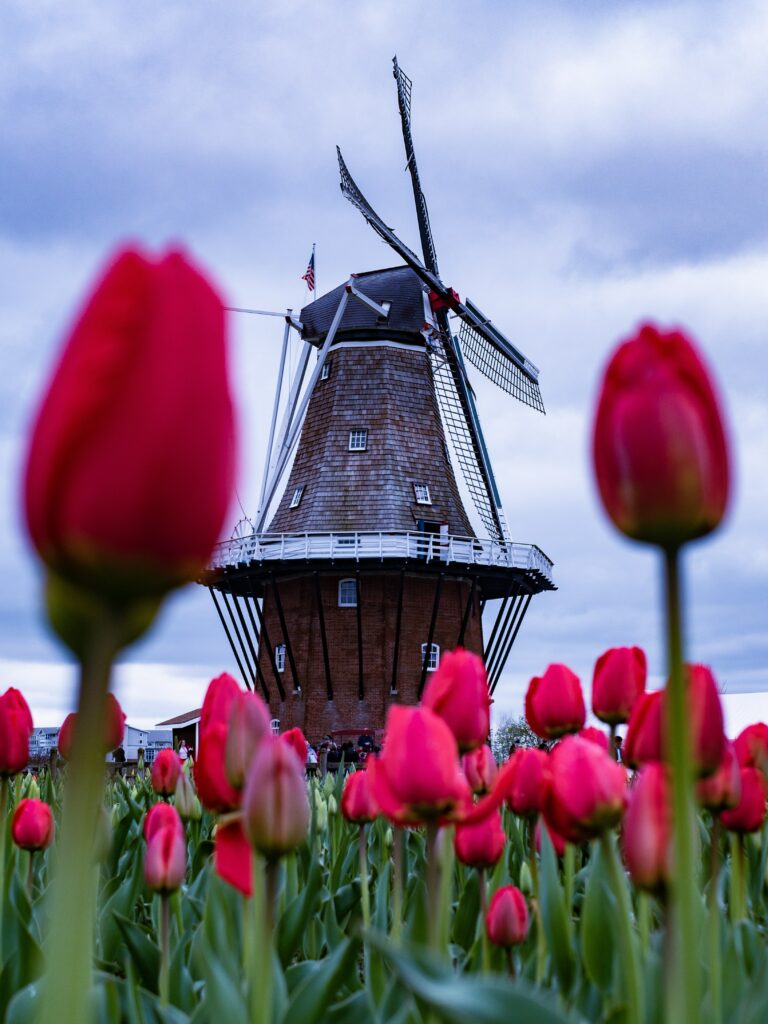 We recommend reading: Cultural subtleties  in the Netherlands

While the clomping of clomps does not drown out the unceasing criticism of extremely bold laws, the locals who walk the streets of Holland are always greeted with a smile and a friendly hello, and even the skeptics themselves have a curious eye for the red-light district streets. Now the limits and motives of Dutch tolerance are familiar to you, and it is up to you to acquit or convict.