5 things to know before travelling to the Netherlands 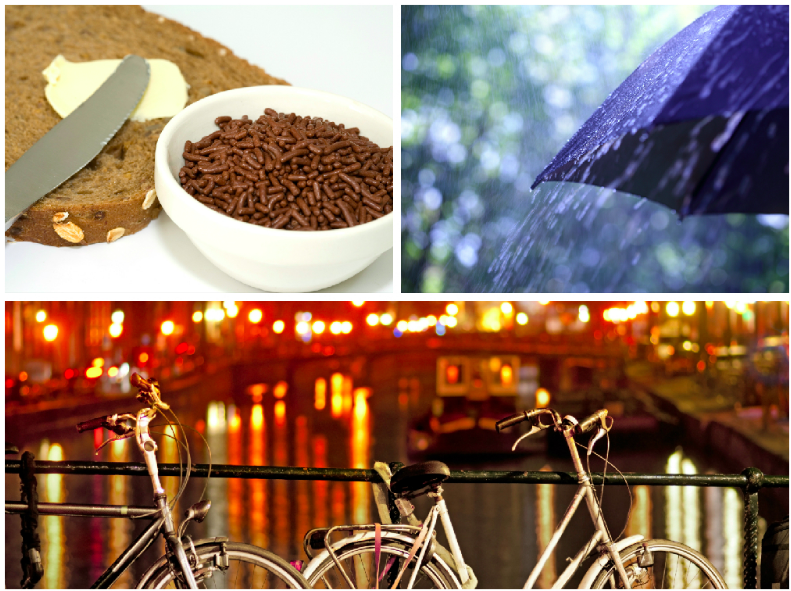 Are you prepared to deal with Dutch people? Read our 5 tips on living in The Netherlands to be fully prepared.

If you want to have a genuine conversation with a local Dutchman, put the jokes about smoking weed on the back burner. Many Dutch people disagree with the country’s current policy on this issue, others are not happy with the image of a free-spirited Holland, and still others just don’t get high. If you bring up the subject of legal highs, you will immediately be categorised as a “tourist” and the conversation will not last long. Better to praise their bike or colourful home decoration – a new friend guaranteed. 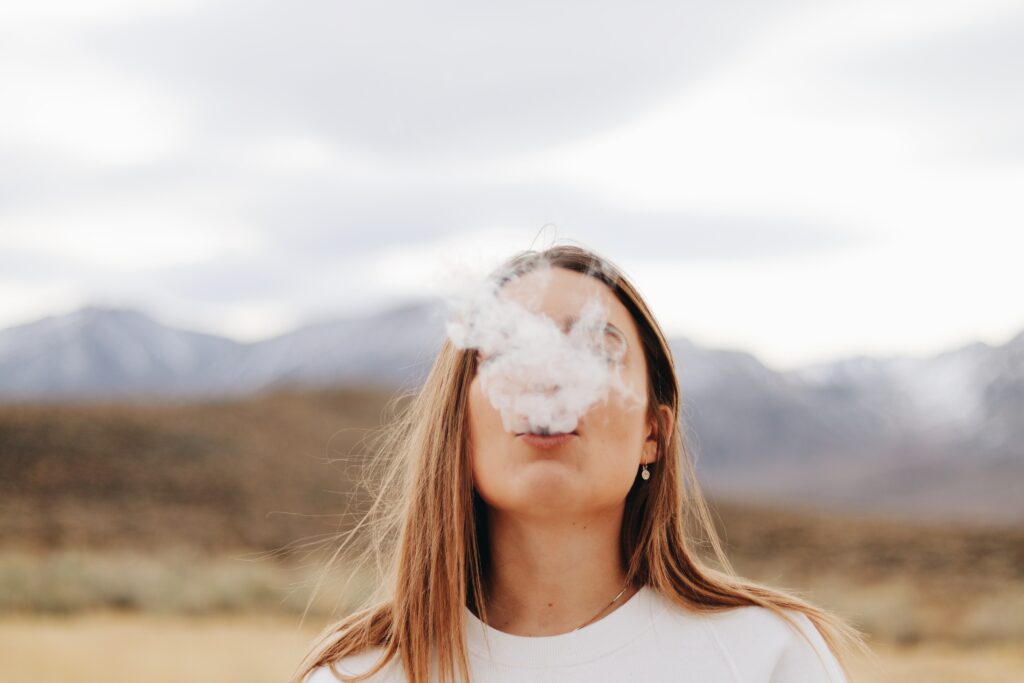 Get ready for a Dutch breakfast dance. Let’s face it, everyone likes to have a tasty and filling breakfast – whether it’s scrambled eggs, a sausage sandwich or even a full english breakfast. Now imagine: a slice of toasted white bread, a thin layer of butter and a shower of coloured sprinkles. Yes, those sprinkles that are sprinkled on ice cream or hot waffles. There’s a saying that you haven’t tasted the real Holland until you’ve eaten a hagelslag (that’s the name of this delicacy).

England is usually called the home of rain, but that’s what people who have never been to Holland say. The weather changes frequently, there are strong winds, up to 300 cloudy days a year, and you can expect to bathe in unplanned bursts of rain. It’s true that the Dutch don’t like umbrellas – they protect themselves from bad weather with raincoats or raincoats. After all, isn’t it awkward to cycle with an umbrella? The good news is that the city’s sewerage systems are working well and even the heaviest downpour won’t make a puddle. 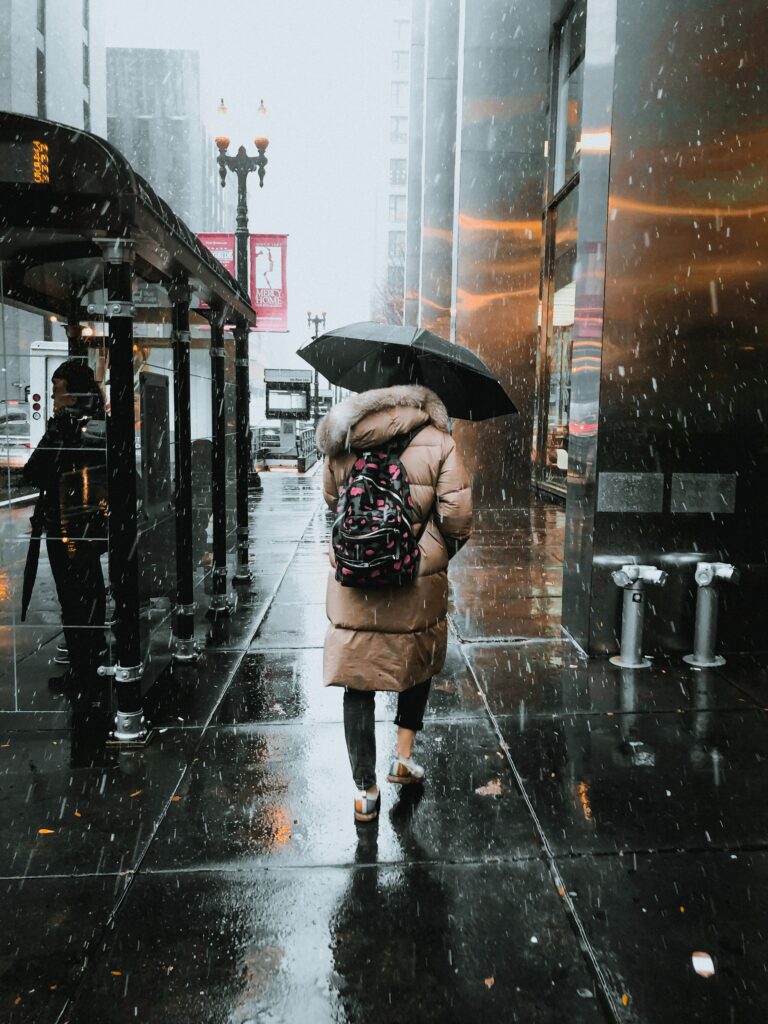 If basketball is a second religion for some, Dutch life is inseparable from bicycles. Here, bicycles are used by everyone who already knows how to ride and can still walk. Different sources estimate that 4 out of 5 people in the country own a bicycle, and that the number of bicycles in the country is double that of cars. Cycling is cheap, often faster, healthier and, above all, more comfortable. Any other country could be the envy of such a wide range of cycle lanes. Tip: Buy a cheap bike, but save money for a good lock (or several). Chances are you’ll only find one remaining wheel locked when you’re done. 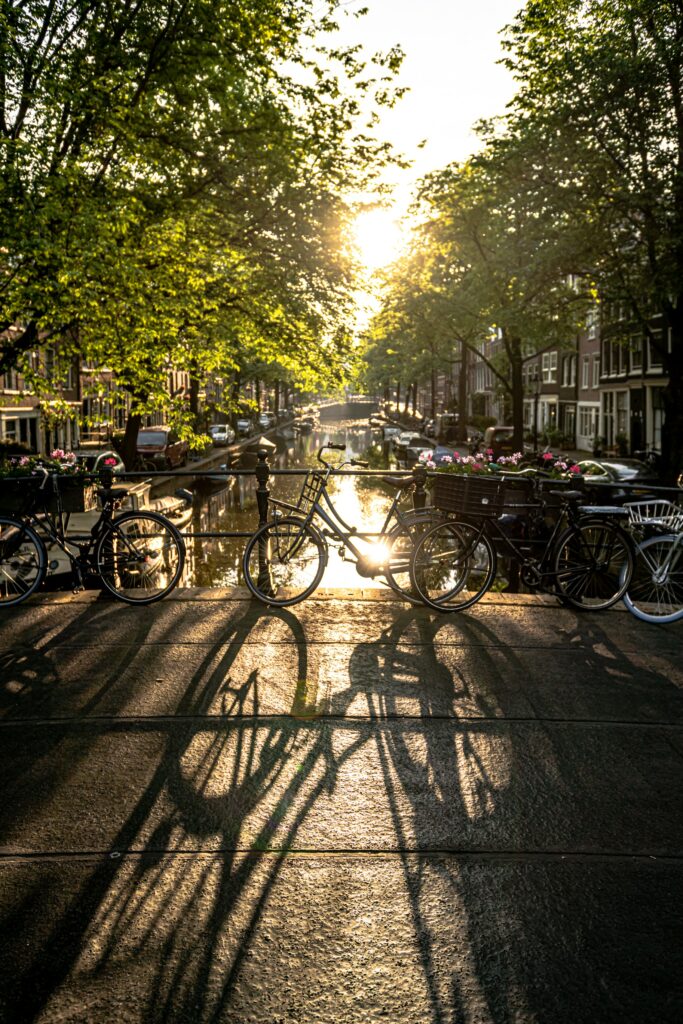 Although there are plenty of foreigners in the Netherlands with whom you’ll get along and get along well, it’s a good idea to know at least a few of the subtleties of communication and etiquette. The Dutch don’t offer twice. If you are offered a drink in a bar and you say “no” as a courtesy, you won’t be offered anything else. And the Dutch don’t mince words – if you get food stuck in your crotch or a stain, they’ll let you know loudly, but not out of malice – that’s their mentality. Finally, the common myth that the Dutch are greedy, “stingy” people is not entirely true – they just know how to manage their finances. So not only are the Dutch among the highest in Europe, they are also among the most honest. When you make a Dutch friend, you won’t be disappointed. 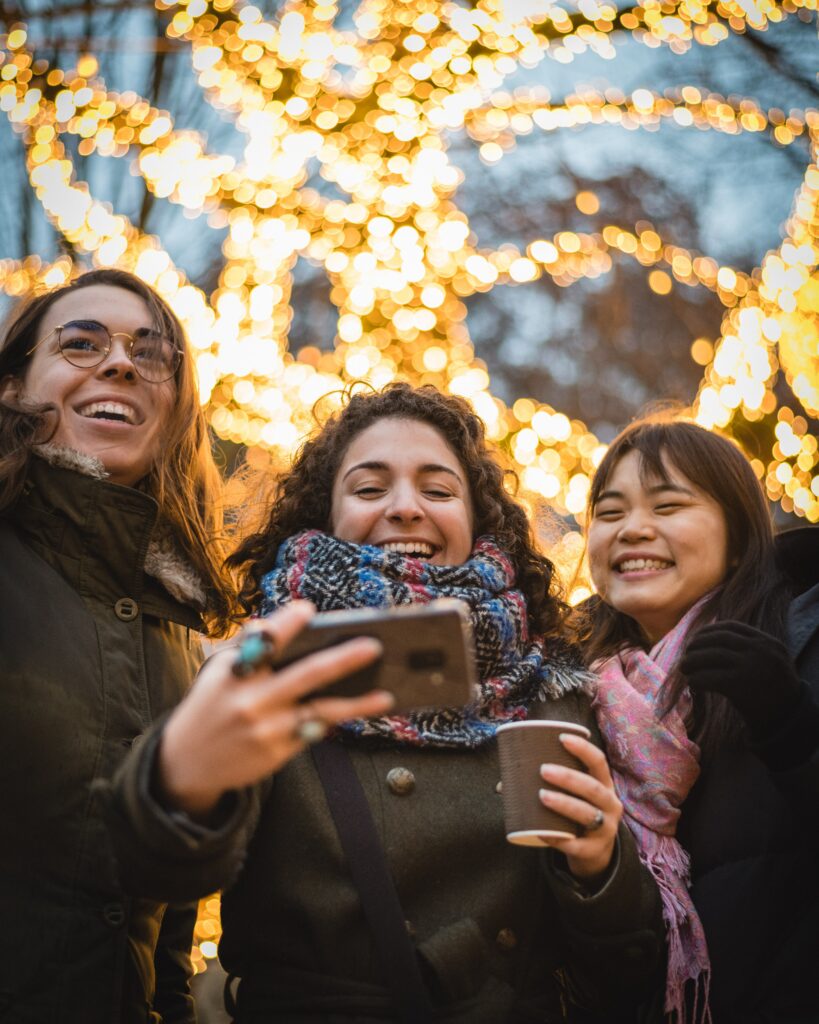