The one thing you must know in the Netherlands: the ABC of cycling 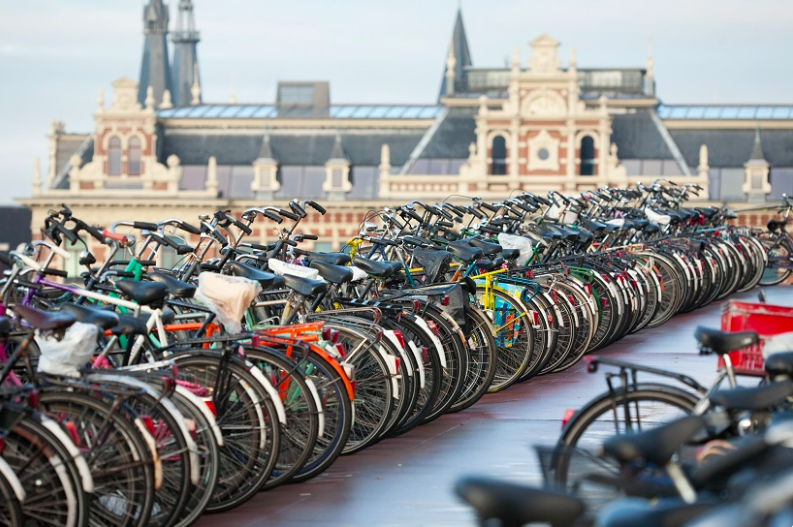 If you're going to be in the Netherlands for more than a month, you have one immediate priority: buying a bike. Not only will it allow you to forget the fatigue of the day's work, see more and more of the country, make friends and, ultimately, get physically stronger. Before you start pedaling, however, you should familiarize yourself with the basic rules of cycling in the Netherlands. After all, it's not for nothing that they say it's like the legendary Tour de France when you hit the streets.

Other countries road traffic rules say: cyclists are not allowed to ride without holding the handlebars with at least one hand, to carry passengers unless special seating is provided, to ride in pedestrian crossings or to pass pedestrians faster than their walking speed of 3 to 7 km/h. What’s more, try driving without a helmet and vest and you’ll be pulled over by a friendly police officer. In the Netherlands, it seems to be the opposite.

First of all, you have to realize that the Netherlands is the undisputed leader in terms of cycling infrastructure, cyclists’ convenience, safety and other indicators. Not only in Europe, but also worldwide. It is a map area with a deep cycling tradition and a strong image of the conscious cyclist. It is a sign of good tone, mentality and maturity to pedal a bicycle instead of a car.

How to get around the Netherlands by public transport

What is more important than a helmet?

Two things you can’t start your journey without are a bicycle bell and reflectors (you’ll also need lights when riding at night). Although cyclists have priority over cars and pedestrians, even though the paths are wider than other countries streets and vests and helmets are optional, safety is still a concern. Once you get used to riding at the same pace as the locals on busy Dutch streets, you’ll realize that a bell is indispensable to wake up sleepy tourists who are walking on the wrong side of the road.

By the way, the direction you take is very important. Often, opposing traffic is separated by a raised pavement. Car traffic is allowed here, by the way, but in all cases the priority is cycling. Priority is illustrated by road markings (both vertical and horizontal). For example, at a roundabout, a line of white triangles indicates that cars must pass cyclists both when leaving and entering the roundabout. The good news is that you are unlikely to be the only cyclist on the road of your choice – if in doubt, just follow the crowd of cyclists in front of you. 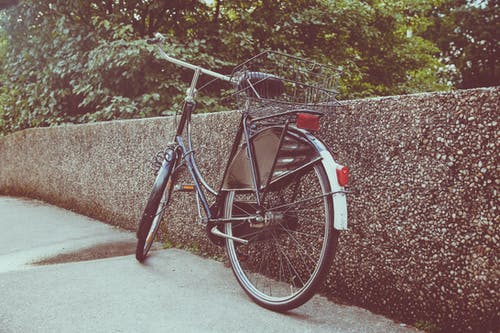 Parking is every cyclist’s dream

In other countries, you may have noticed the bicycle racks outside a major shopping centre, train station or budget office – from just a couple to, at best, 6 or 9. Of course, there is nothing to complain about, as there are often too many of them and they are half-empty. The situation is completely different in the Netherlands. For example, the central train station in the university town of Groningen has a 10 000-space bicycle parking area. The only problem with parking in such a place is remembering where your bike is.

And, of course, remember to lock it securely. It shouldn’t be a surprise to find only the front wheel of your bike when you return to it. So never buy an expensive bike and spend half the price on a sturdy lock (or several). Wherever, but in the Netherlands there is no shame in stocking up.