Travelling to the Netherlands by private car and finding a place to stay: what to know? 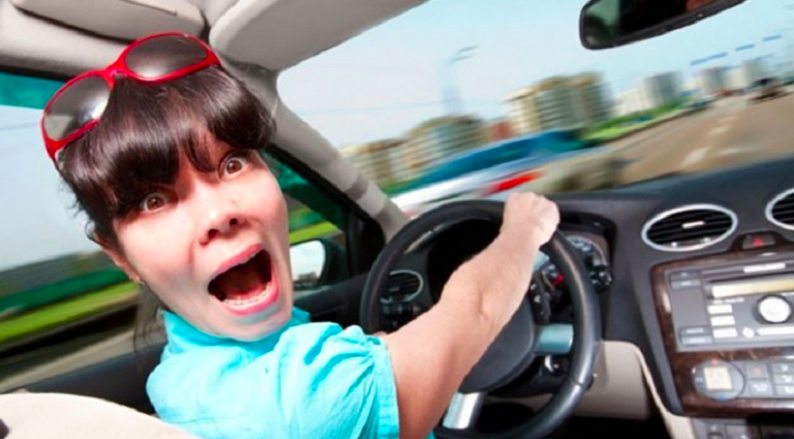 There are a lot of important decisions to make when you're preparing to move to another country for an extended period, and if you're tempted by the hustle and bustle of a big city, it can be even harder. Not only does the flow of people and cars make it more time-consuming to get from one place to another, but it also makes it harder to find a place to live. Moving is another challenge, and often the most optimal tool to achieve this mission is your own car. Not sure where to start? Here are some tips that will be useful not only for preparing for life in the Netherlands, but also for travelling around the country in your own car.

Driver's Note: 10 things to know before getting behind the wheel in Holland 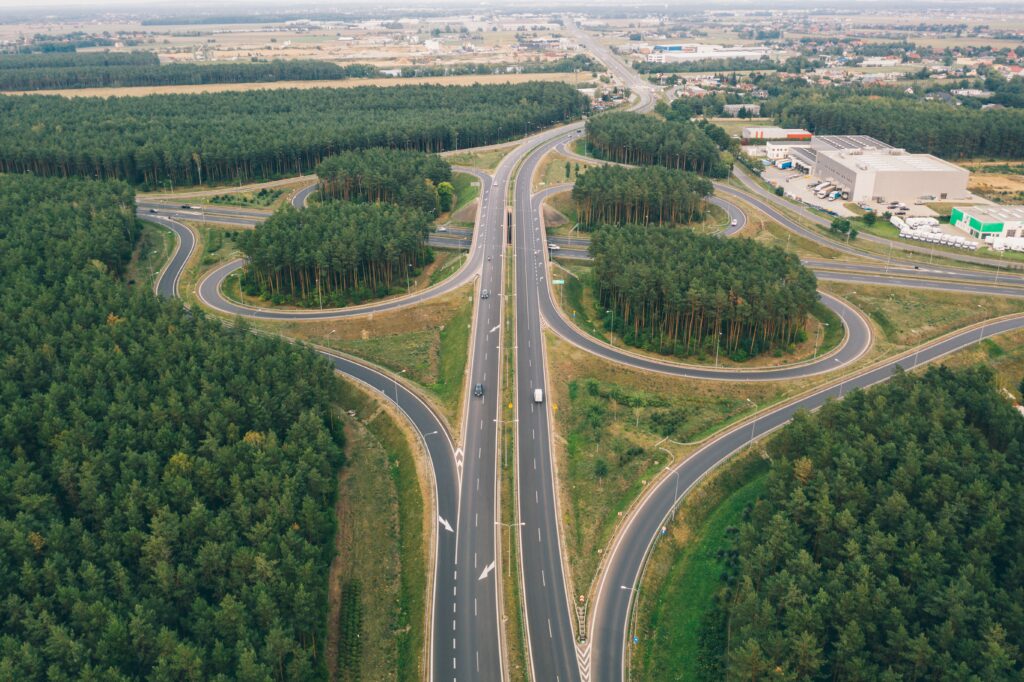 In Amsterdam and other densely populated Dutch cities, it is often difficult to find a free parking space. To solve this problem, large P+R car parks have been set up in the suburbs and outskirts of major cities near public transport stops. It’s easy to use – just park your car further away from the city centre and travel comfortably by public transport, as the parking fee already includes a ticket to and from the city centre. You will probably pay around €8 for this service. For a list of such parking lots and transport routes, see the ANWB website (in Dutch).A driving license issued in the EU countries is valid for the same period in the Netherlands – usually 10 years from the date of issue. However, if you live in the Netherlands for at least 185 days a year, you can exchange your document for a Dutch one, which will be considered as proof of your identity.

Once you have brought your own car to the Netherlands, you must register it with the responsible Dutch authority within 6 months. In addition, your car must pass a roadworthiness test. Dutch car owners pay road tax every three months. To buy car insurance in the Netherlands, unlike in other countries, you need a residence permit. Once you have registered your car with the responsible office, simply choose the insurance company you want, select the insurance plan you want and pay the applicable fee. 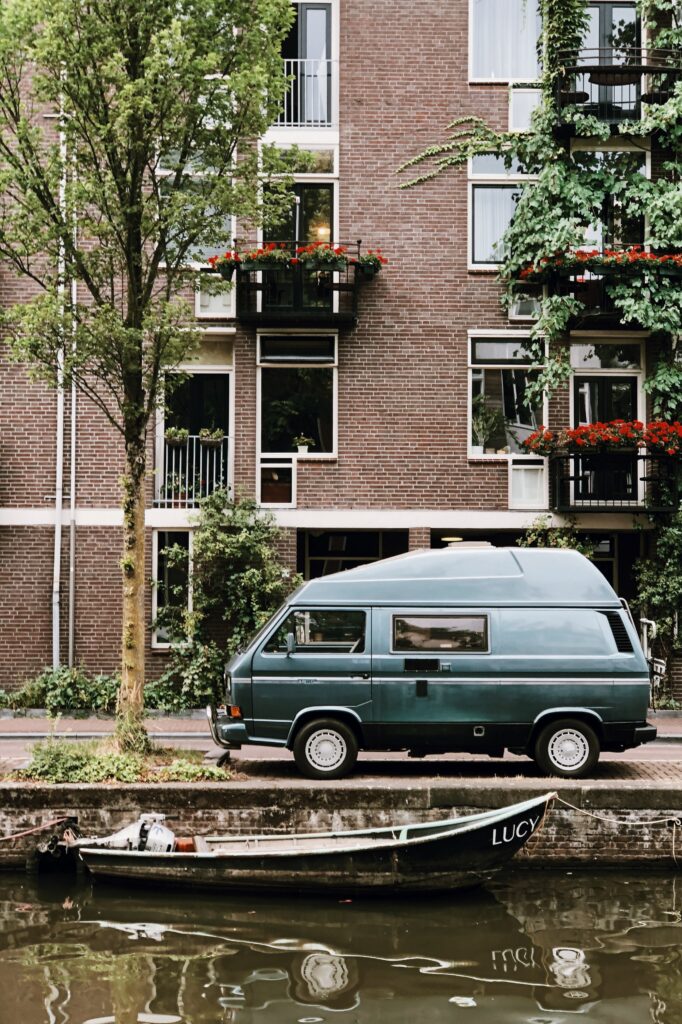 Features of renting an apartment/room

Dutch employers often try to accommodate the needs of workers coming from abroad by offering to rent a prearranged room or apartment. However, if no such offer is made, finding a place to live can be a hassle. Although the Dutch speak good English, not everyone in the country who has a spare apartment or room is willing to accommodate foreign workers, especially if the rental is negotiated over the phone and the prospective tenants are not expected to be seen until the day of the move-in. Another problem when looking for accommodation in a big city is the ‘unaffordable’ rent. According to the latest statistics, renting a one-bedroom apartment in the suburbs of Amsterdam will cost at least €700 each month (a little less in smaller cities), and around €150 for other services (internet, electricity, water, rubbish collection, etc.). 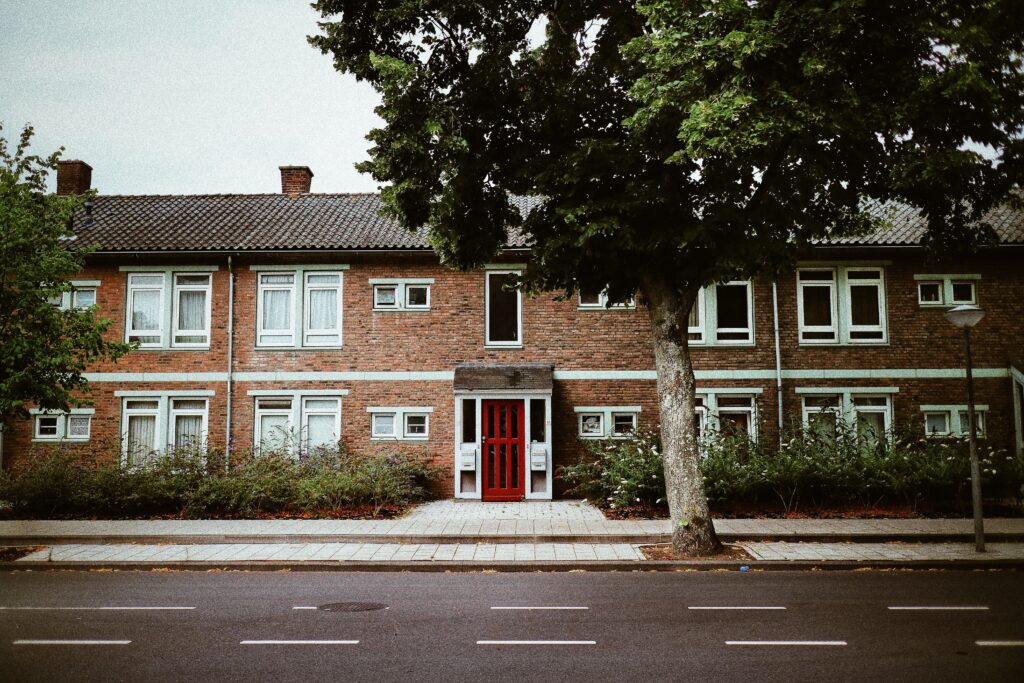 In addition, while the Dutch can easily contact apartment associations to find out about available apartments, the easiest way for people coming from abroad is often through rental agencies, which charge an extra one month’s rent to find a place to live. The rent also depends on the apartment’s amenities, so it is important to remember the three Dutch terms when looking for a place to live: