Necessity, advantage or formality? About Dutch language in the Netherlands 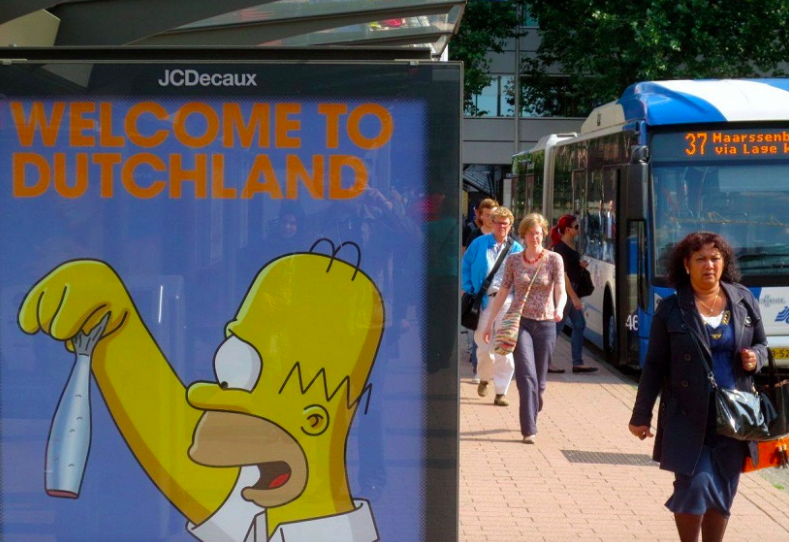 Even if you have all the documents you need for your departure in your pocket, comfortable shoes to keep your feet warm, and your favorite clothes already in your suitcase, you can never be sure you're ready for all the challenges of immigration.

Currency, transport, national character are just a few of the problems you may encounter as soon as you step off the plane, and if you are still within Europe’s borders, remember that there are dozens of languages brewing in this “melting pot” of cultures. 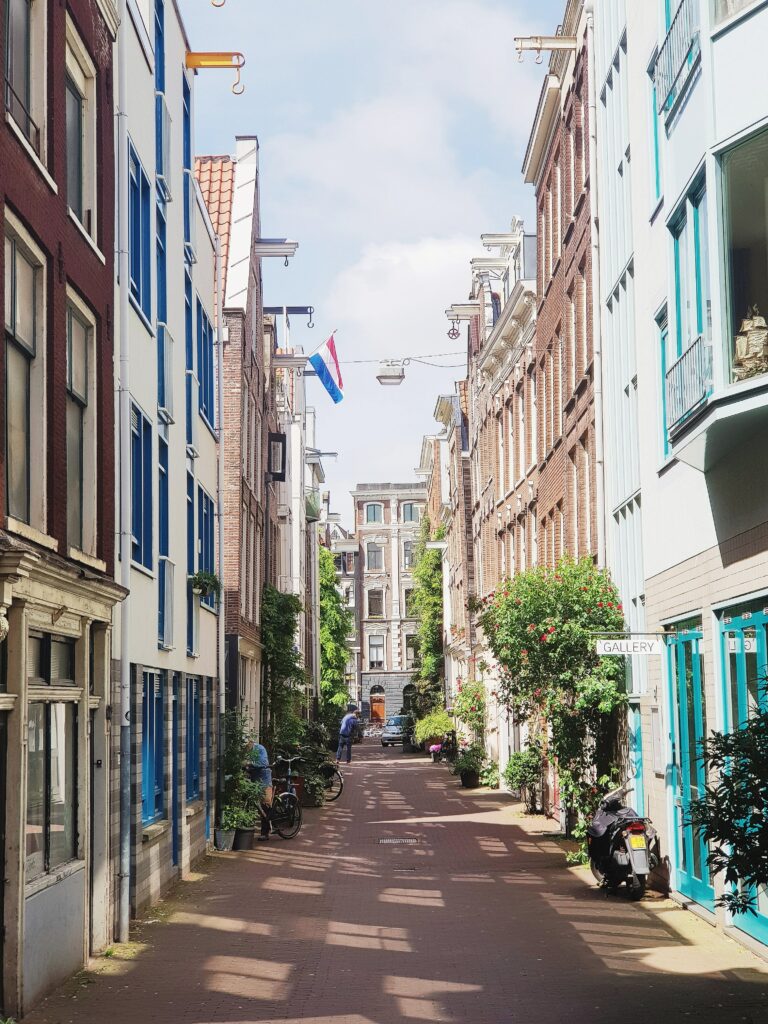 The Dutch are taught English from an early age, and it’s heard everywhere – in bars, restaurants, offices and just down the street. “The Dutch not only understand English well, but they are happy to speak it”, says Edita, who works in the Netherlands, and, while keeping her voice down, she advises to start conversations with the Dutch “goedemorgen” (good morning) or “goededag” (good day). These simple words, she says, often promise a smoother conversation and a better mood. Respect for language and culture is a weakness of the locals and a familiar one in other tourist hotspots.

Percentage of english speakers per country.

Mantas, who is currently working in the Netherlands, revealed that there is no shortage of job offers for those who don’t speak Dutch, but confirmed that a good command of English is a must:

“Dutch is definitely not necessary. English is often enough for jobs in restaurants and cafés, and those with a university degree can get a job in multinational companies”,

There are recruitment agencies that prefer foreigners to work in the Netherlands, but hastened to add that for many skilled jobs in Dutch companies, knowledge of the local language is still a must. 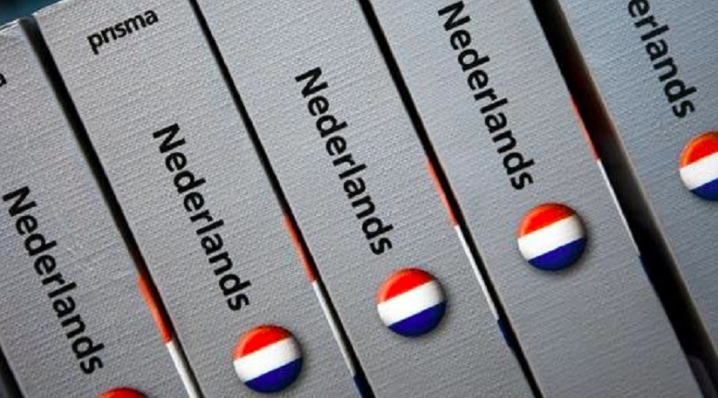 According to Edith, who works in the Netherlands, knowledge of other foreign languages, especially French and German, is also a big advantage when looking for a job in Holland. English is spoken by almost everyone here, while the languages of neighboring countries, which are needed in trade and finance, are no longer as popular as they used to be and are only spoken by a very small proportion of the younger generation. “If I knew French or German, it would be easier to find a well-paid job”, she said. 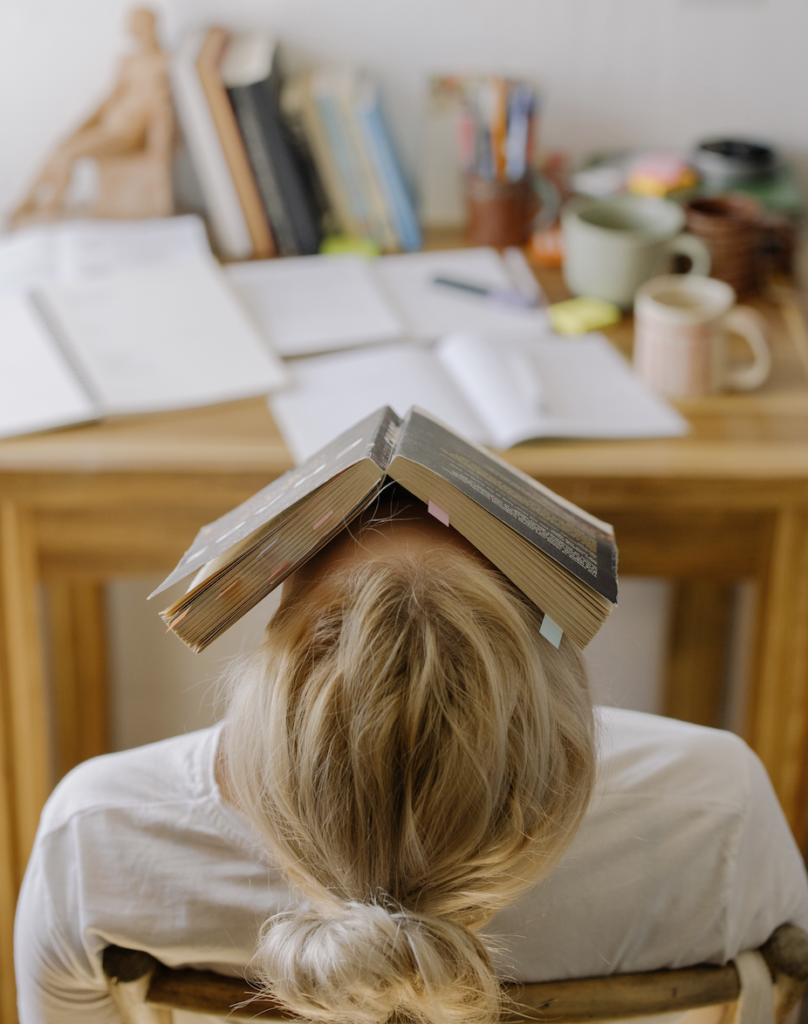 Although Mantas, who has been working and living in the Netherlands for several years, found it easy to find work without knowing the local language, he mentioned that he had recently completed an intermediate Dutch course.

“I’ve spent a lot of time here and finally decided to learn the language. It wasn’t compulsory at work, but I don’t regret my decision – I noticed that the locals are more open and honest when speaking their own language and I quickly made new friends,”

Cidália C
My experience in Holland has been great, both professionally and personally. I love my job and the way the Dutch work.'

The Dutch are friendly and easy to talk to, but it’s hard to build strong relationships with them. According to the Lithuanian, one of the surest ways to feel part of the local community and culture is to speak Dutch. 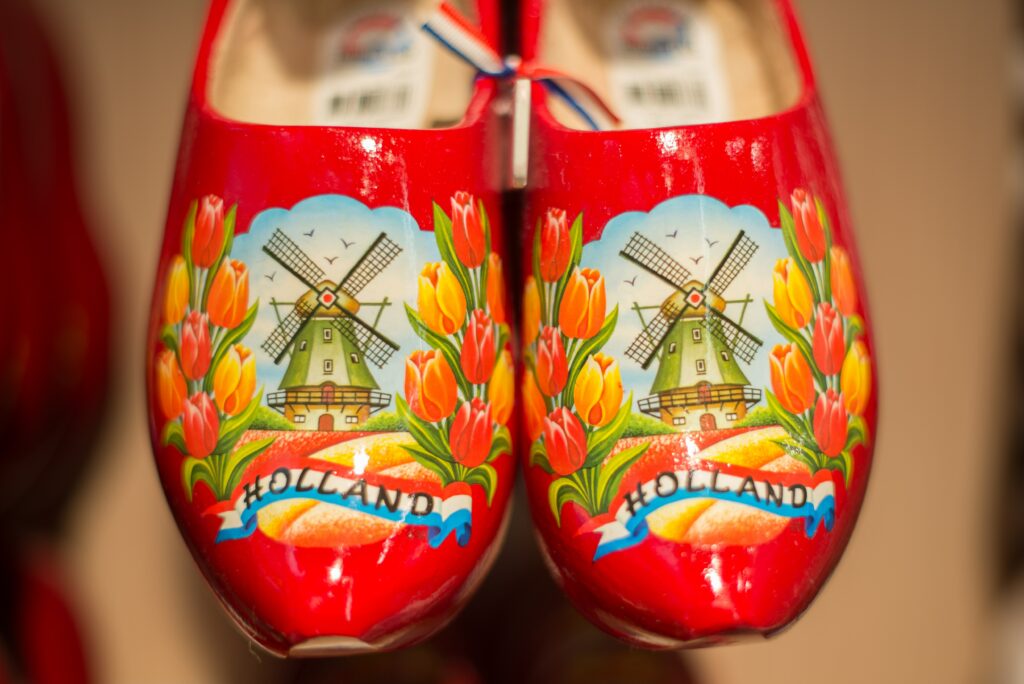 Although Dutch is often described as a mixture of English and German, there is no shortage of sounds that are unique to the language. Speaking Dutch is not easy, but according to Mantas, the locals especially appreciate the efforts of newcomers to learn it. “It’s not difficult to live in the Netherlands speaking only English, but if you plan to stay here for a long time, it’s definitely worth it to learn the local language,” said Mantas.

How to get a job in the Netherlands without speaking dutch

English is your advantage, as the incredible similarity of some words should make learning Dutch much smoother. And if you have some spare time but still doubt the usefulness of the language, remember that it will not only bring you closer to the people here, but also open doors to many local businesses.