Healthcare system in the Netherlands 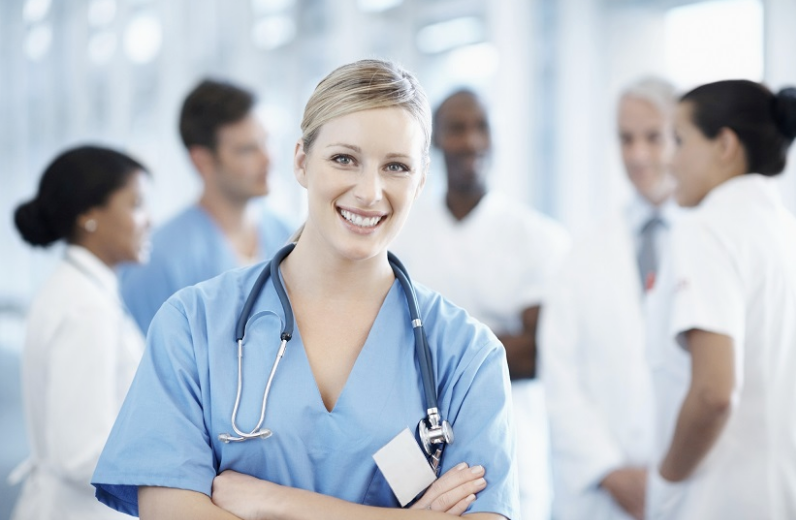 Healthcare is one of the areas that the Netherlands can be really proud of – the country has been repeatedly voted the best healthcare system in Europe (surveys measure waiting times, treatment outcomes and access to medicines). Many European countries are trying to follow the Dutch example. So here’s a brief overview of what makes the Dutch healthcare system so effective.

The Netherlands is not only the country with the best healthcare system in Europe, but also the country with the most government investment. Of course, these factors are very closely linked, but just as important as funding is the government’s focus on controlling investment. The Dutch have numerous preventive programmes to help prevent disease or other disorders, such as controlling the diet of children in schools.And of course, the ill population is not forgotten. 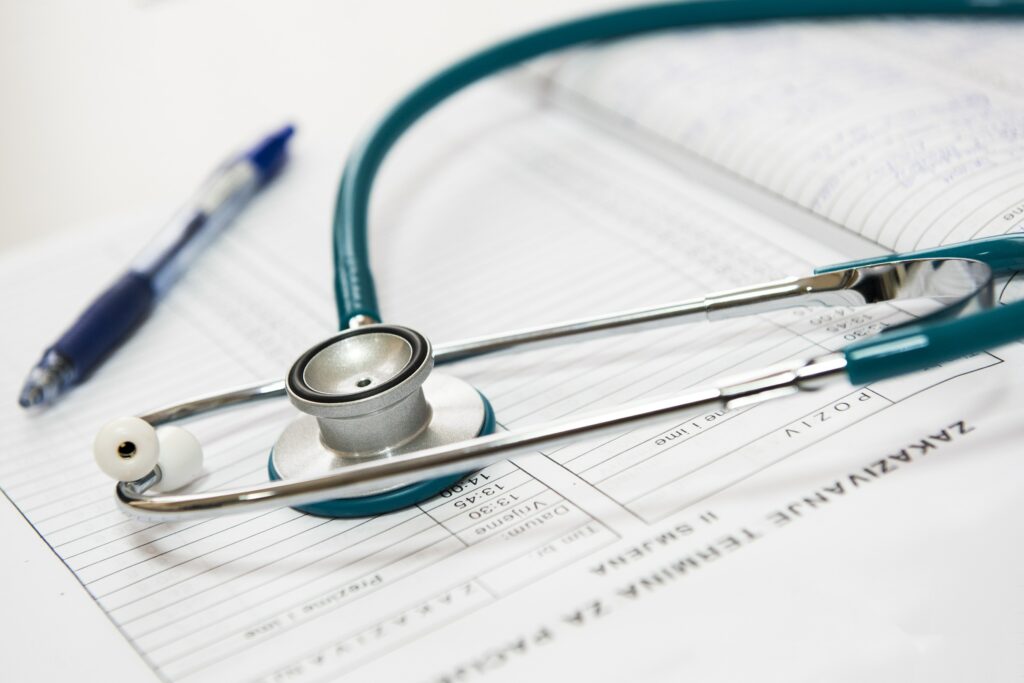 Protecting the health of those who work

Everyone who has a regular job in the Netherlands is treated in accordance with Dutch health laws. Compulsory insurance premiums are paid for by the employer, but there are exceptions. Those who work for public bodies or who are self-employed, or who have a very high income, are not covered by compulsory (public) health insurance (Algemene Wet Bijzondere Ziektekosten). In this case, the worker has to go to private insurance companies and take out a private insurance contract (Prive-verzekering) (in general, private insurance is quite popular in the Netherlands, usually costing around €1,000 per year). Compulsory (public) health insurance covers most of the costs of illness and pays for prescription drugs. Each insurance offers several types of packages: from simple insurance, which covers all the necessary treatment, to very luxurious insurance, which includes almost everything (and of course the annual premium is correspondingly higher). Dental services are not fully covered by the state; if more serious treatment or procedures are needed, the patient has to pay part of the cost himself. 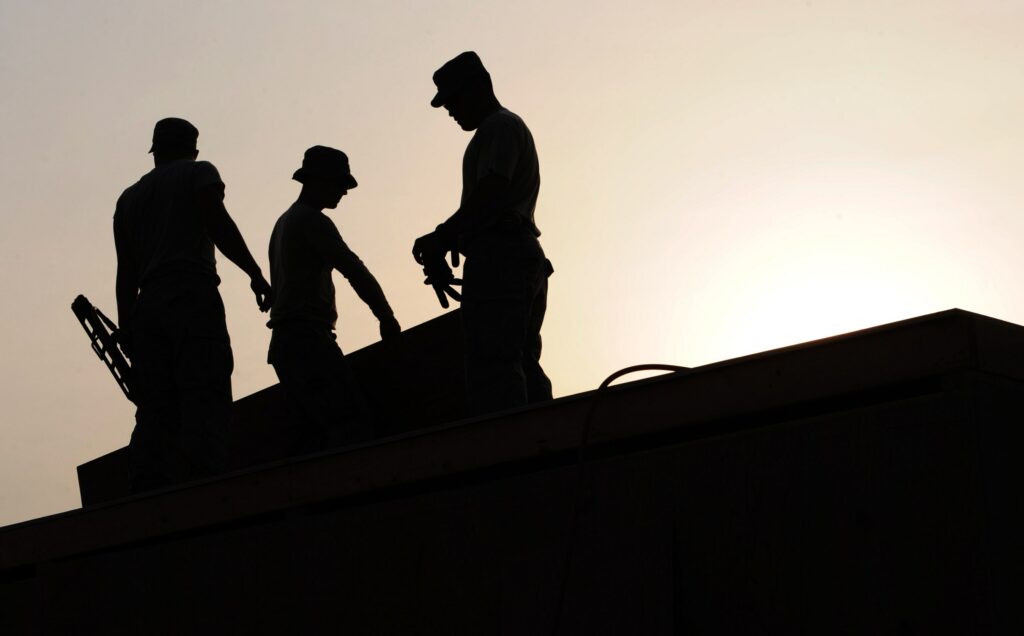 Period of incapacity for work

In the event of illness, the salary continues to be paid in the case of a regular job, which is at least 70 per cent of the patient’s previous salary. Sick pay shall be paid by the employer from the first day of sickness, unless otherwise provided for in the internal employment contract. The period of sick leave paid by the employer may not exceed two years. After that, you can no longer return to work, and you must apply for sickness benefits from the state (the department responsible, the Uitvoeringsinstituut Werknemersverzekeringen, decides whether they will be granted and the amount of the benefit).

If you lose the ability to work or do not recover within one year, you can apply for disability benefits. To be eligible, you must be under pensionable age (under 65) and have an incapacity for work of at least 15 per cent after the last 52 weeks of illness. In this case, the loss of earning capacity benefit depends on the age and length of service of the sick person. If the incapacity for work is more than 30 per cent, the benefit must amount to 21 per cent of the wage earned; if it is 80 per cent, the benefit is 75 per cent of the national minimum wage. 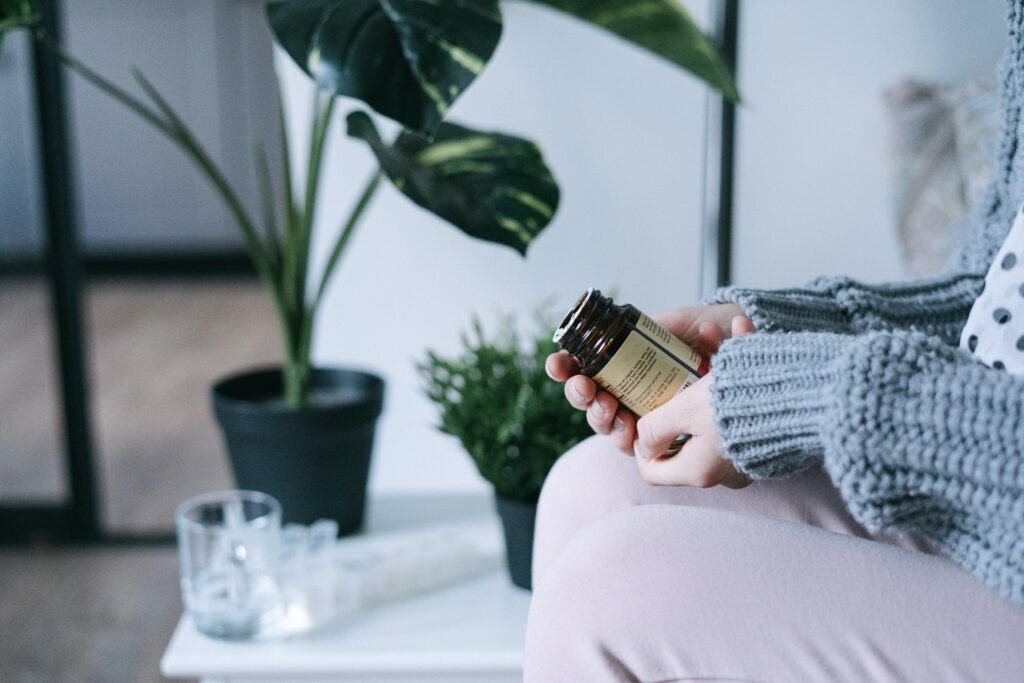